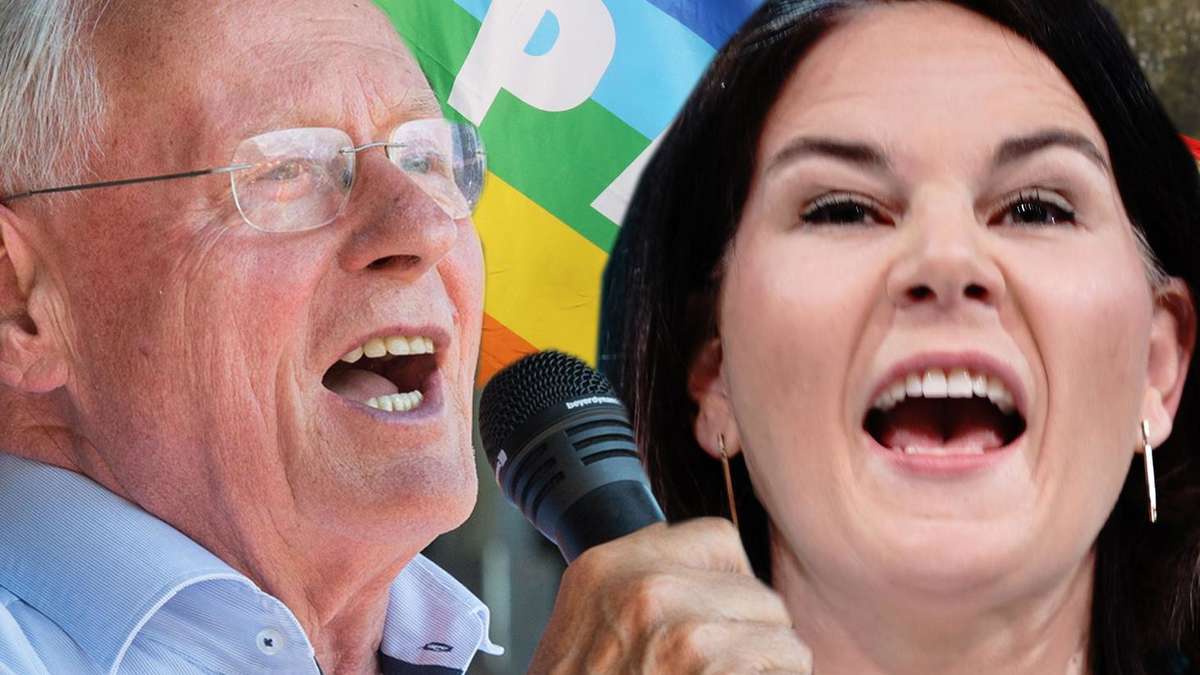 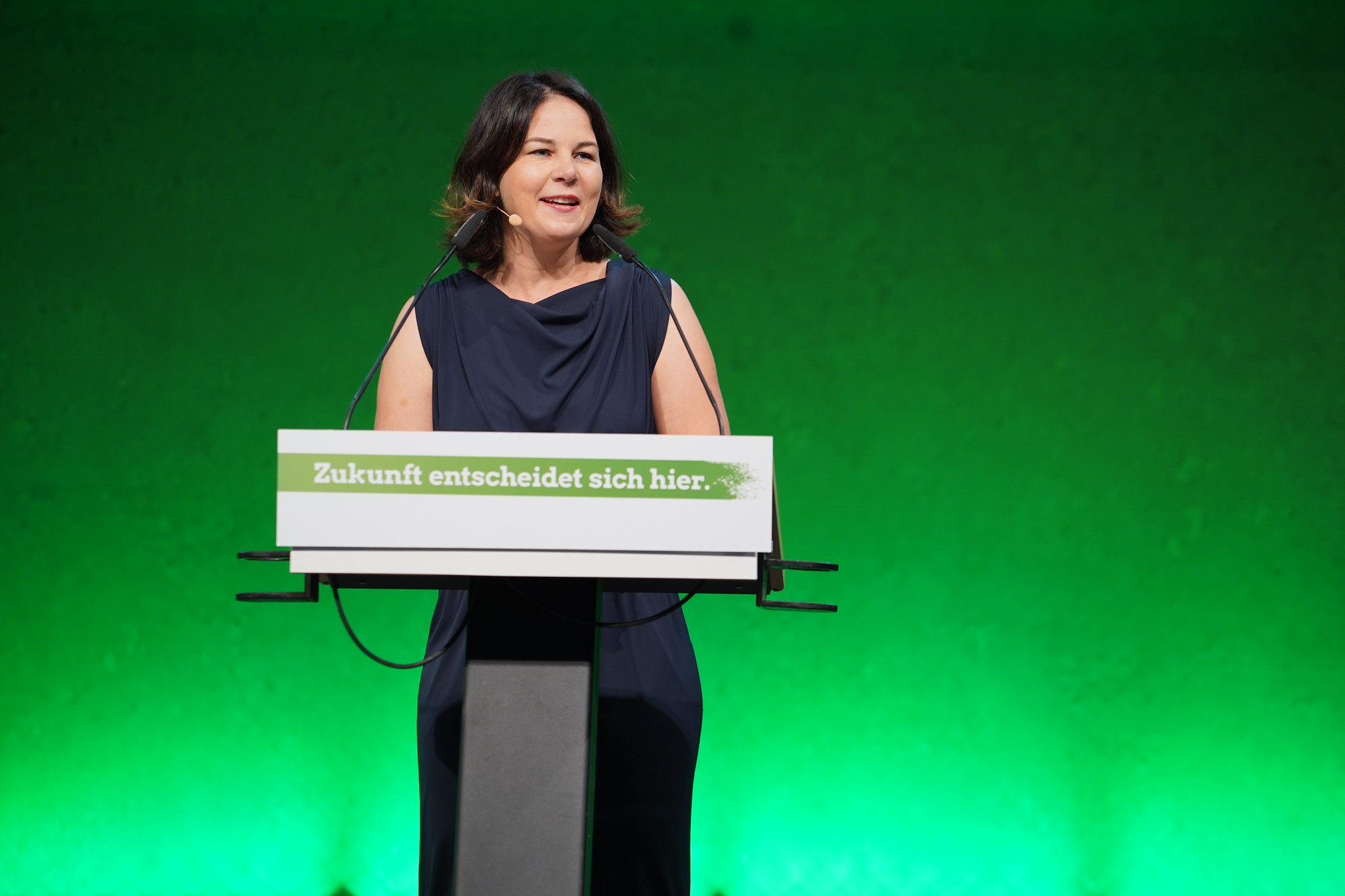 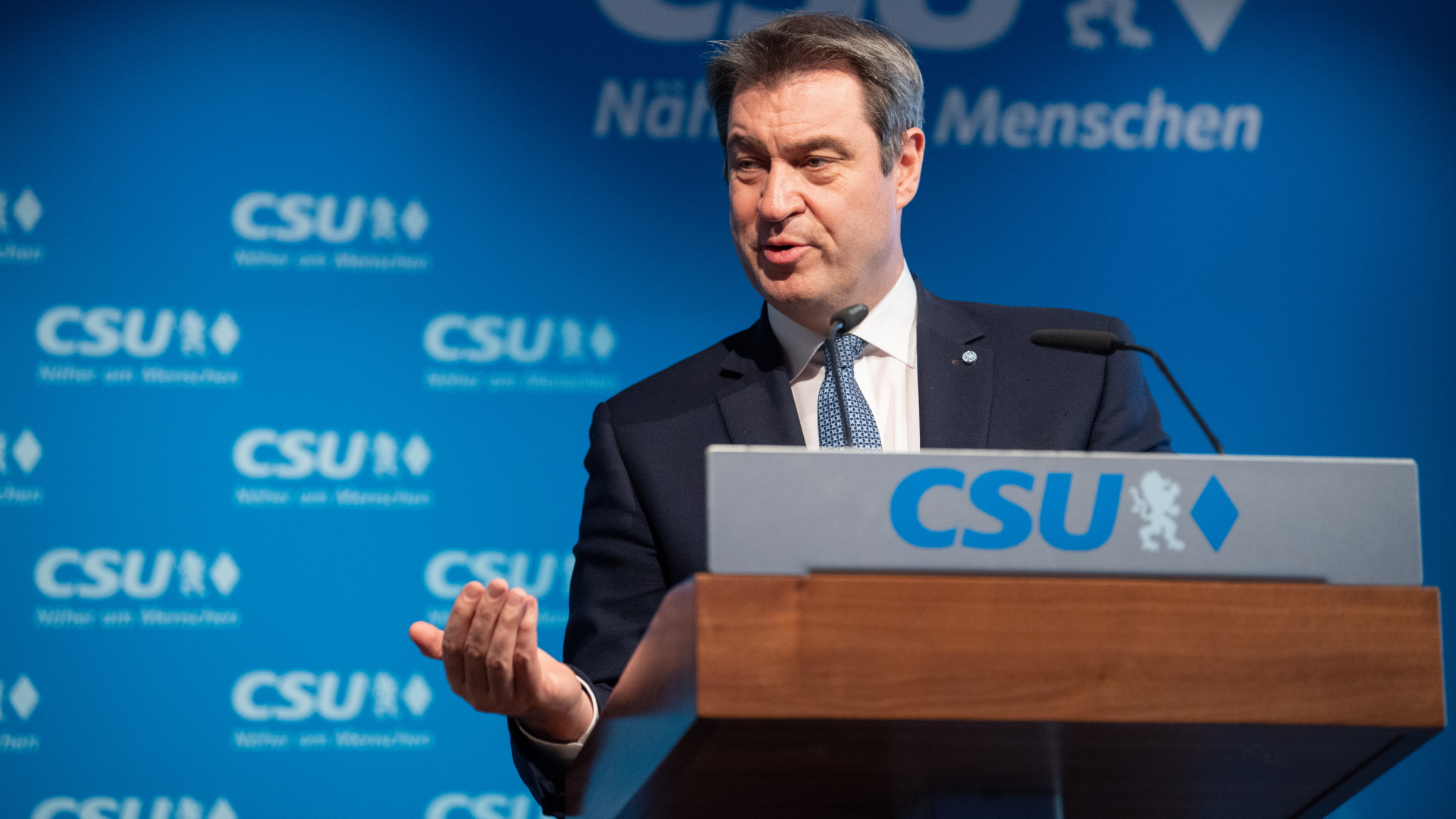 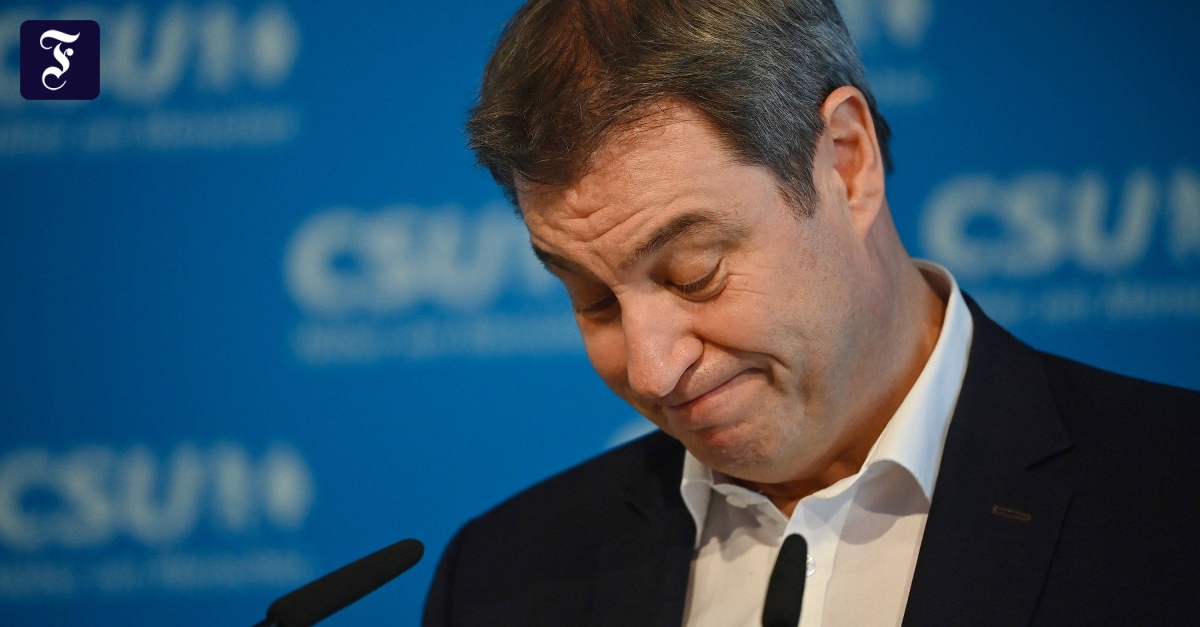 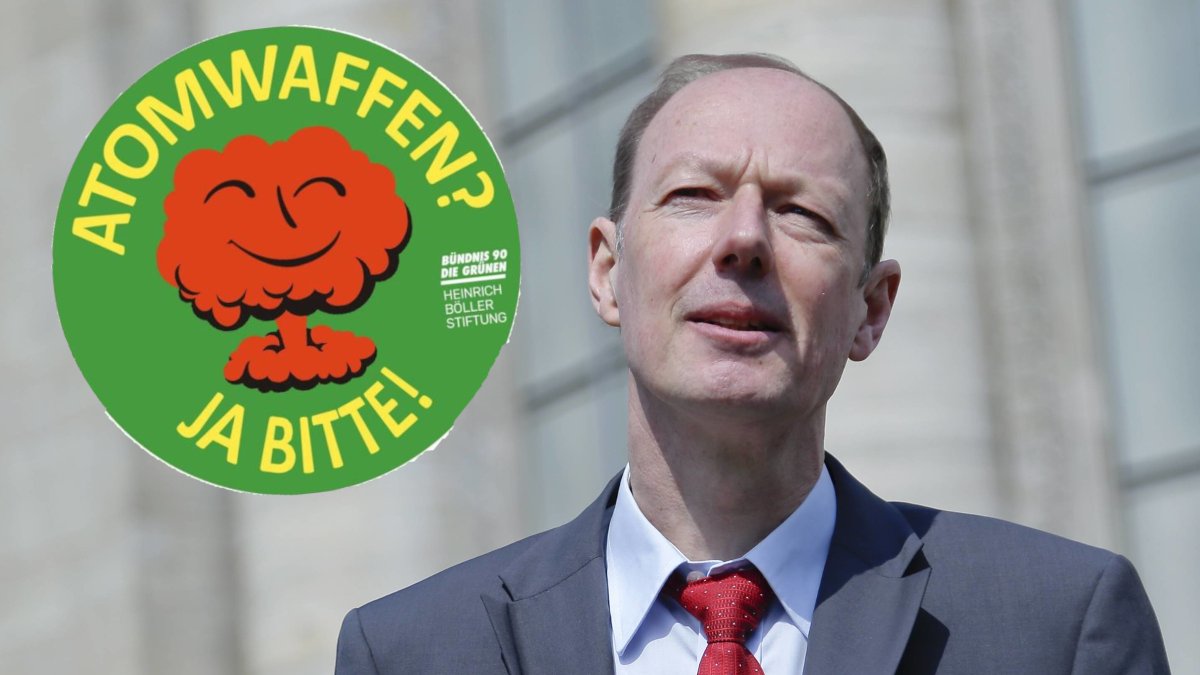 Global Leaders for Tomorrow
In 1992, the Forum launched a new community, the Global Leaders for Tomorrow (GLTs),composed of 200 young leaders from business, politics, academia, the arts and the media, (..) well established through their achievements and positionsof influence. Among those nominated in the first year were many individuals (indicated belowwith their titles at that time) who would later assume key responsibilities or distinguish themselves further in their fields:

The group which would hold its own Summits, partially in conjunction with the AnnualMeeting in Davos, would be reconstituted in 2003 as The Forum of Young Global Leaders.
Zum Vergrößern anklicken.... 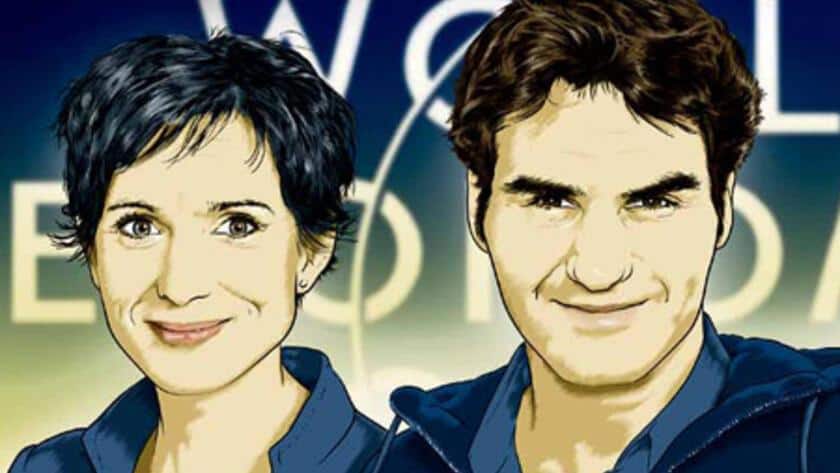